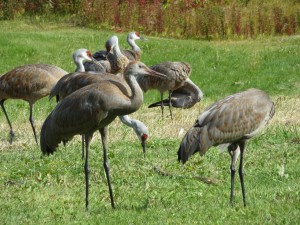 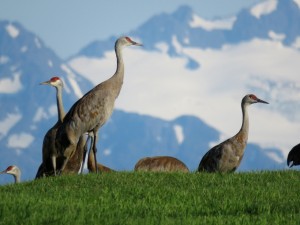 Crane Watch know where you saw them, when, how many colts, and if you can distinguish them, how many families.  Send your report to reports@cranewatch.org or call 235-6262.  Be sure to leave a name and number in case we need further information.

Meanwhile, check out our latest video, “Flock Behavior,” at https://www.youtube.com/watch?v=LUOKB7bBxQo.